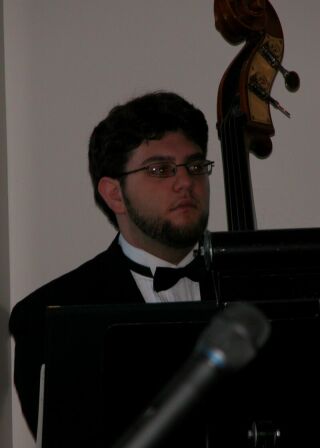 Dating back to 1982 the All Star Big Band has been in existence in Norhtern New York under the direction of Wally Siebel. Several members of the band played with Tommy Dorsie many years ago when he played northern NewYork and currently almost all the members are teachers in the public school systems in northern New York or faculty at the Crane School of Music in Potsdam. Wally Siebel is not in education but has long been known in the area as one of the owners of Northern Music the areas only music store Wally is also a Crane graduate.. Jeff on occassion is the substitute bass player for the All Star Big Band and does pretty well keeping up with some very seasoned players. The All Star Big Band is a reading band and as such they do not rehearse very often but all the player are sight readers and proficient enough to be handed a piece of music and just play.

Included below are several MP3 samples recorded on Mini Disc and as such the quality is OK but not as good as if recorded on quality studio equipment with a proper setup. Again I'm not good at recalling titles so until I get Jeff to identify the tunes well just call them track 1, track 2 --etc. All their tunes are Jazz standards and some of the arrangements were done by band member Bret Zavcheck director of the Jazz studies program at the Crane School of Music. 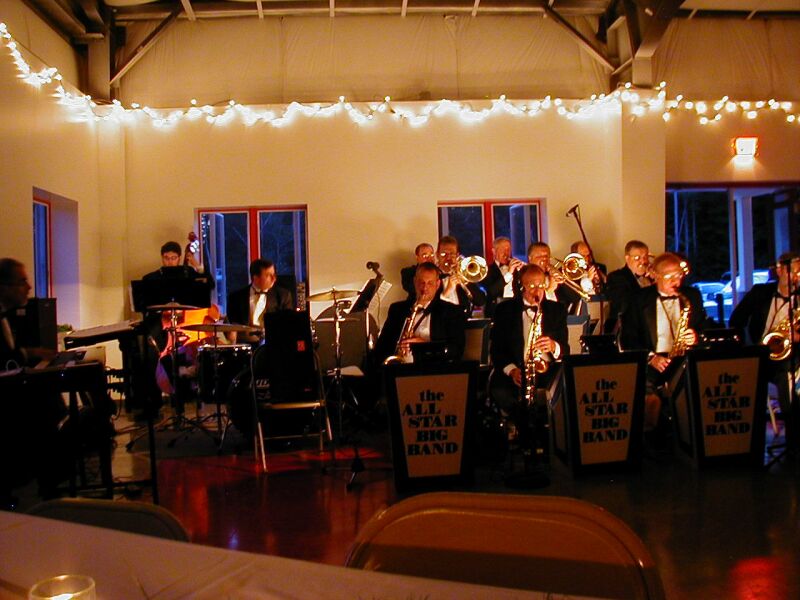 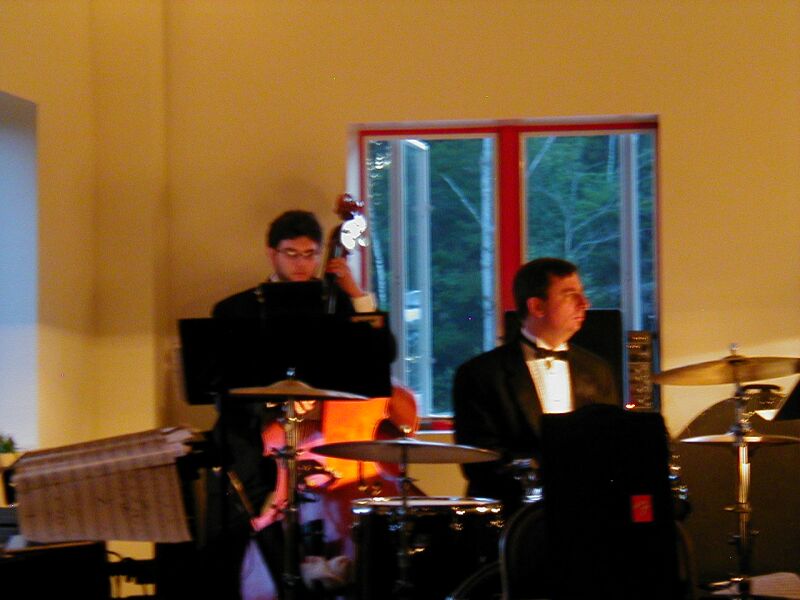 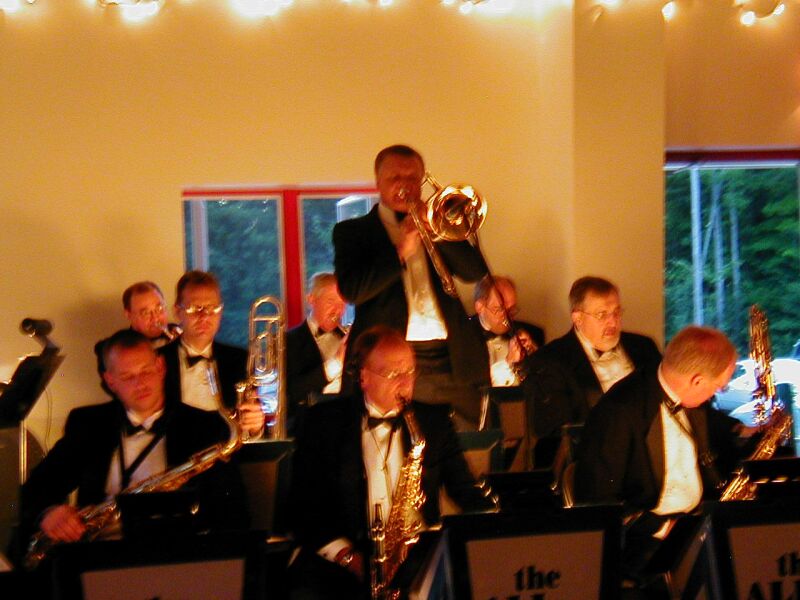 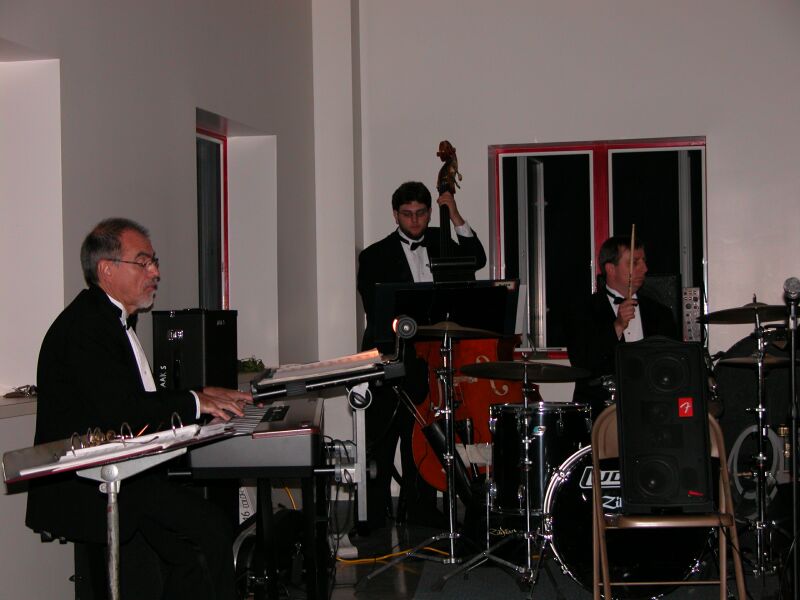 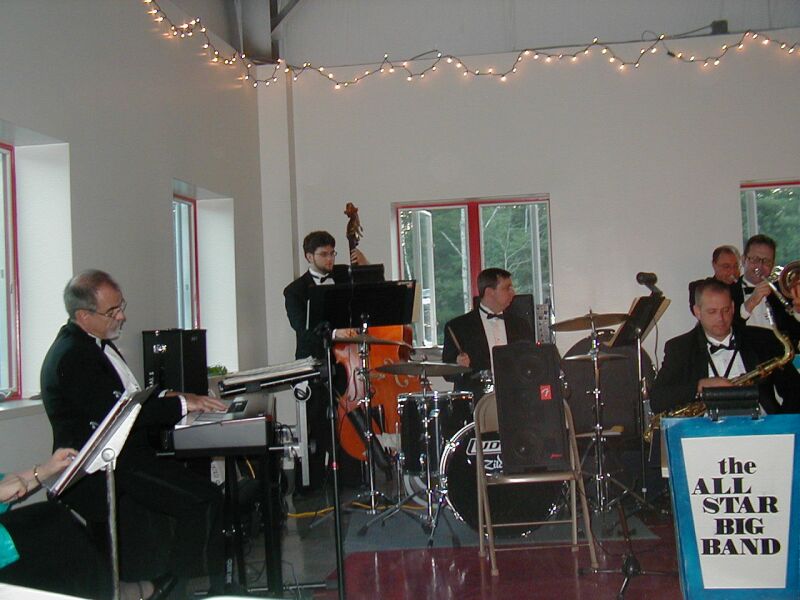 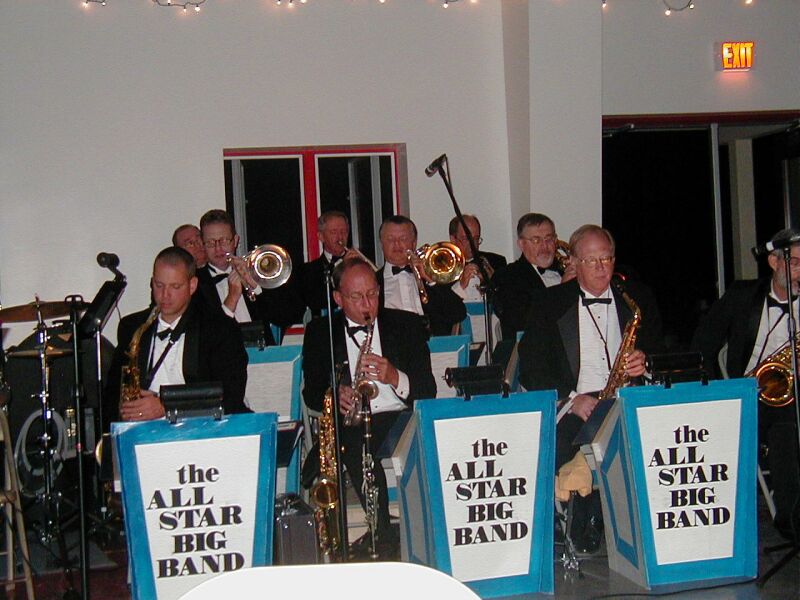