Here are some pics of Greg studio 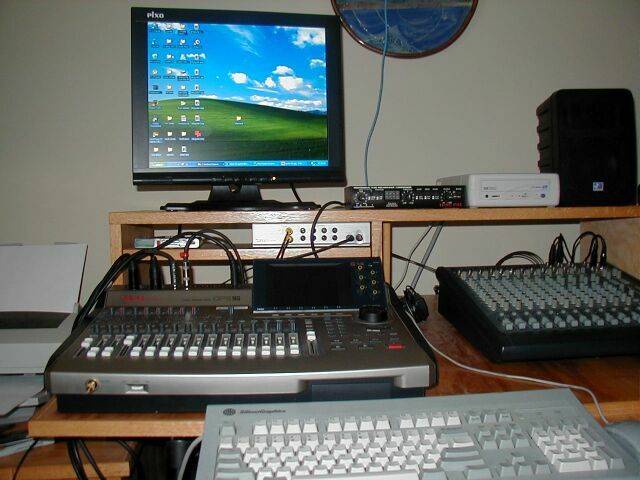 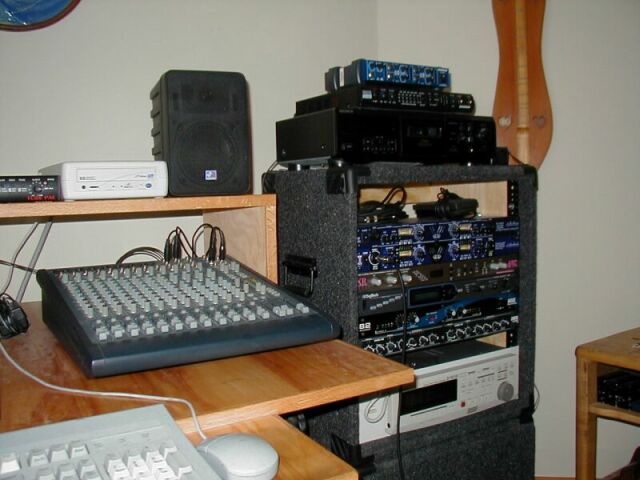 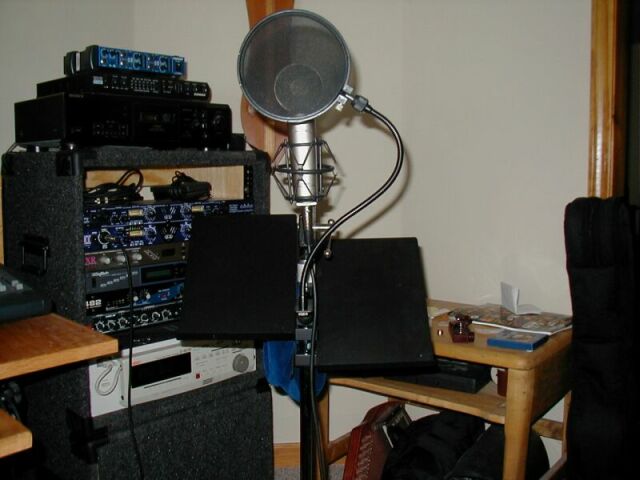 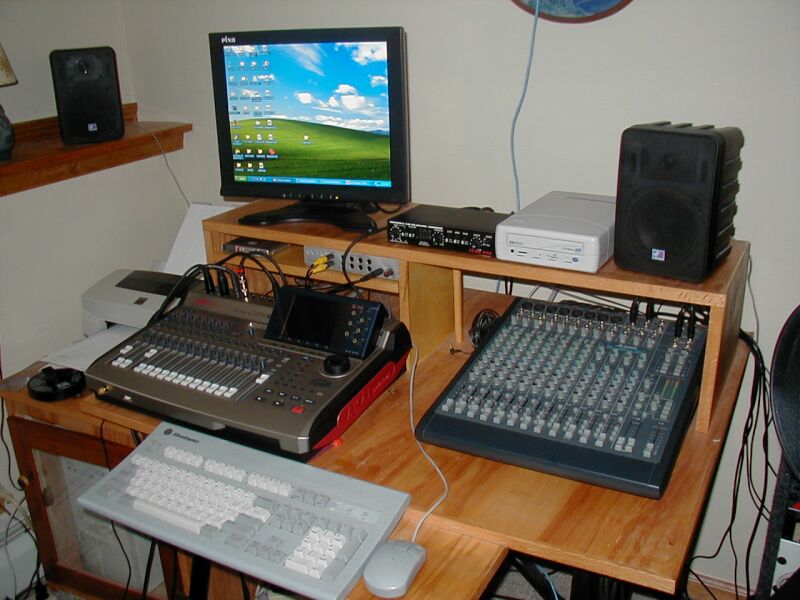 Gregs studio is based on a Akai DPS 16 workstation integrated with a Windows based Pentium PC using a Gina 24/96 as an interface between the Akai and the computer. Also an Alesis Studio 24 analog mixer and Fostex-D90 hard disk 8 track recorder (also interfaced to the PC through the Gina) are used, this making it possible to move tracks between the Akai, the computer and the Fostex D-90. A Hewlett Packard CD burner is integrated for backing up project data or burning CDs in Wave or Mp3 format. Outboard gear consists of two ART dual channel mic preamps, a single channel Art Tube Pac -preamp/compressor, a Studio Projects tube preamp, DBX 266 -compressor/gate, Art FXR digital effects processor, BBE 482 Sonic Maximizer, and a Digi Tec Vocalist vocal processor. The mic cabinet consists of a M-Audio Solaris condenser, Oktava 319 and a stereo pair of Oktava MK-012-01s, a stereo pair of Behringer B5s, Studio projects B2, MXL 2000,and a CAD39. The studio has a Samson DA 80 monitor system with M40 speakers. A Samson C-que 8 headphone amp with AKG-K55 and Samson RH600 headphones. Also a M-Audio Keystation 81 and a Boss BR5 are linked to the system for adding Midi capability. Tech 21 trademark 60 amp and digitec rp200 processor are also part of the studio gear for input into the system. Athough this studio is modest at best it does have allot of versatility and is capable of good fidelity recording.

A second studio location has also been developed in the home with a Tascam788 digital recorder. This studio was developed to allow a more relaxed atmosphere in which to develop song concepts and build compositions. Used as a think pad and set up in the living room it allows capture of drift dream tunes that can be futher refined and developed into finished songs. The Tascam 788 allows tracks to be saved as wav. files and can be imported into the main studio for further track development and enhancement. 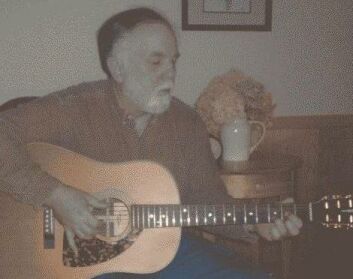