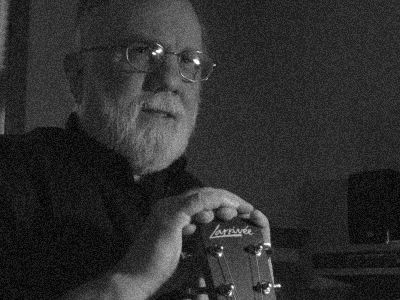 Welcome to the homepage of the brothers George and Gregory Utter.Original homespun tunes and home studio recording pages. George resides in the Long Island town of Riverhead and Gregory resides in the upstate town of Canton in the Saint Lawrence Valley. From childhood years an interest in guitars and recording technology have culminated in their original songs and the development of their home studios. Both brothers, although living some distance apart have persued separate but similar avocations as songwriters and recording engineers.

Influenced by 50s and 60s rock, folk, country, blues and jazz the brothers have evolved their own music and sound. Presented here is a sampling of their music in Mp3 format as well as pictures of the home studios. Greg's son Jeff is also featured on these pages-- Jeff is an acomplished player having played since 5th grade and now attending SUNY Fredonia as a music education major he also attended the Crane School of music and has studied with several private teachers.. 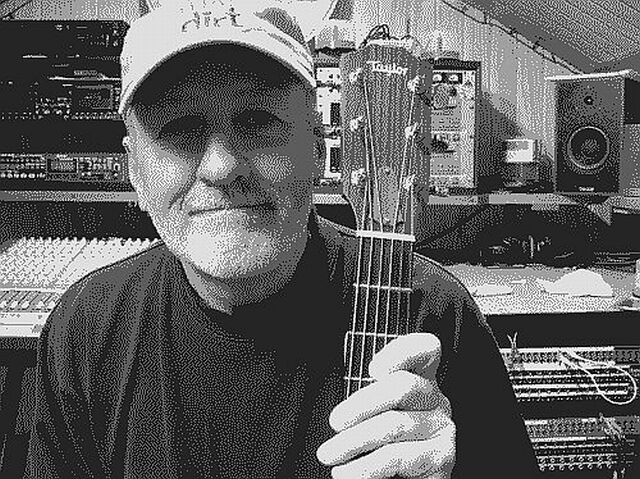